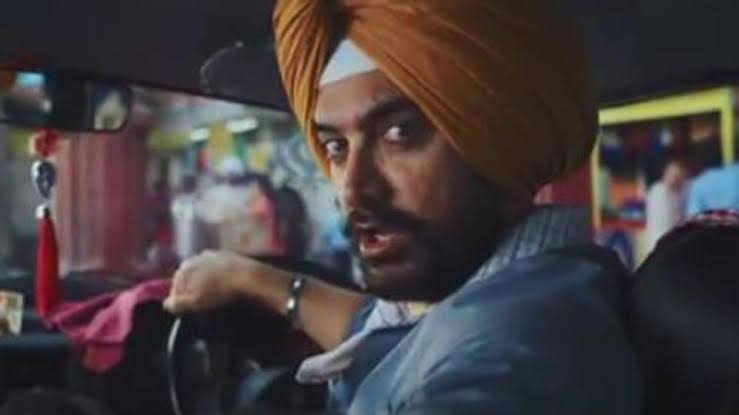 Mr Perfectionist Aamir Khan will be seen in ‘Laal Singh Chaddha’ as the lead. The film is the Hindi adaptation of Hollywood Tom Hanks’ ‘Forrest Gump’. The actor announced this news on his 54th birthday celebration this year.

The producers have now released the principal announcement teaser of the movie which offers the date when the movie will hit the screens. Christmas 2020 has been bolted as the release date of the movie which is being directed by ‘Secret Superstar’ director Advait Chandan.

Kareena Kapoor Khan will be seen opposite Aamir in the film. The two have recently worked in ‘3 Idiots’.

Supposedly, ‘Lal Singh Chaddha’ will be shot across India covering around 100 different spots and this is the first time a Hindi film will be shot at such a significant number of spots.